The people running this illegal trade include both private individuals and organised criminal networks, with large amounts of alcohol imported through buying trips by car to countries where alcohol is considerably cheaper than in Sweden. It’s not unusual, when these cars are stopped by customs, for there to be over 1,500 litres of alcohol in the vehicle. If they do make it back into Sweden, they sell the alcohol to more or less anyone, including young people.

You just put up a post, asking if anyone can get hold of some spirits. And then, like one second later, someone messages you and asks you what you want.

The dealers usually keep substantial amounts of the illegal alcohol in stock, and are open 24/7 to anyone at all. Their phone numbers are spread around schools and, in particular, online. All you usually need to do is to text them and the dealer will deliver directly to the address of your choice.

I don't know where the alcohol comes from. It's my friends who hook us up.

Some adults buy cheap alcohol from the same illegal dealers who sell to young people. The signals that this sends to teenagers probably never cross their mind. But if a parent buys from someone’s garage, they might find it hard to be credible when talking to their teenager about the law and age limits. And by buying alcohol in this way, they’re also encouraging an illegal business that makes it easier for young people to get ahold of alcohol.

IT’S NOT JUST THE ALCOHOL THAT CAN BE DANGEROUS

Selling alcohol illegally is a serious crime punishable with heavy fines or prison sentences. Teenagers who buy alcohol from dealers are doing business with criminals who are often involved in other forms of illegal activity. Which means not only that that they’re encouraging an illegal trade, but that the relationship itself can be directly hazardous. 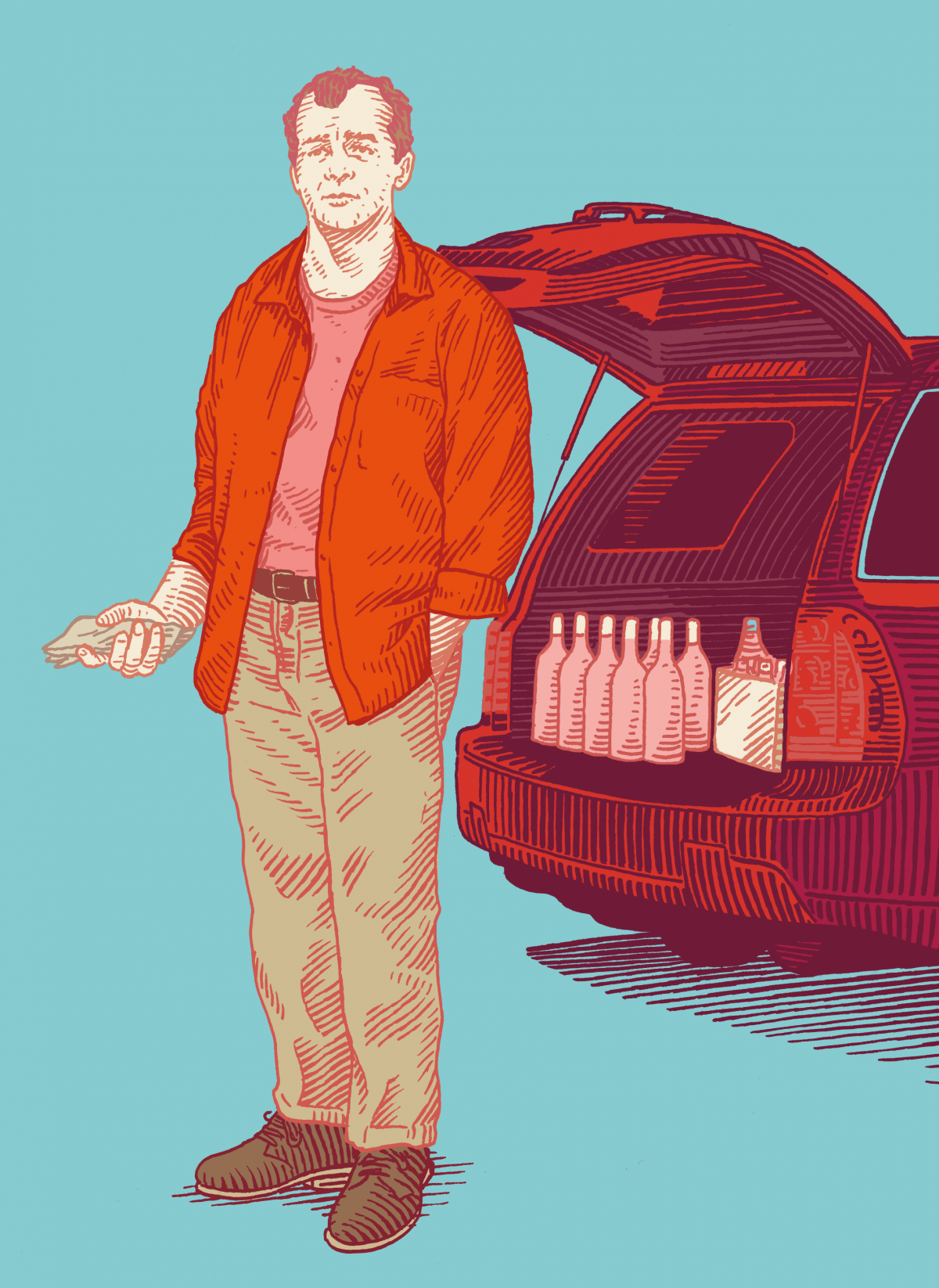