Alcohol is an important ingredient for visitors to a lot of the big festivals. Many festivals are also sponsored by alcohol producers, thereby further signalling that alcohol and festivals go hand in hand.  Drinking alcohol is often prohibited in the stage areas. There are different enclosures selling beer and wine, where there’s a minimum age limit and the checks are thorough. But that doesn’t mean they are the only place you’ll find people who’ve been drinking. There are a lot of people moving around the stage areas and some of them will have had too much to drink. Alcohol tends to be around in the camping areas too, but there’s no one there checking whether drinkers are over the legal age or whether anyone’s getting too drunk. If you haven’t brought any alcohol with you, there will be plenty of people willing to share, plus there doesn’t tend to be anyone checking how much alcohol you bring in with you.

I'd never be allowed to go to a festival. They're full of drunks and anything could happen.

Make sure that your teenager has a mobile phone with them or that you have a means of contacting them if they’re at a festival. Mobile coverage can sometimes be flaky when there are lots of people in the same place, and teenagers’ phone batteries seem to have a unique ability to discharge in no time at all. The music can be loud too, making it hard to hear the phone ring, so it can be a good idea to agree on times when you can be in touch.

FIND OUT WHAT THE RULES ARE

Every festival has different rules about age limits as well as alcohol. Find out what the rules are for the festival that your teenager wants to go to. There are also a lot of drug-free events organised specifically for young people.

TALK ABOUT THE RISKS BEFOREHAND

Prepare your teenager for the risks in and around the festival. It’s not just about the fact that there will be alcohol and people who are intoxicated. There are large numbers of people in the same place at festivals and it’s hard, for both security personnel and visitors, to keep an eye on what’s happening. It’s a good idea to talk about the sort of things your teenager may encounter there, such as sexual approaches or harassment, drugs, violence, and theft. 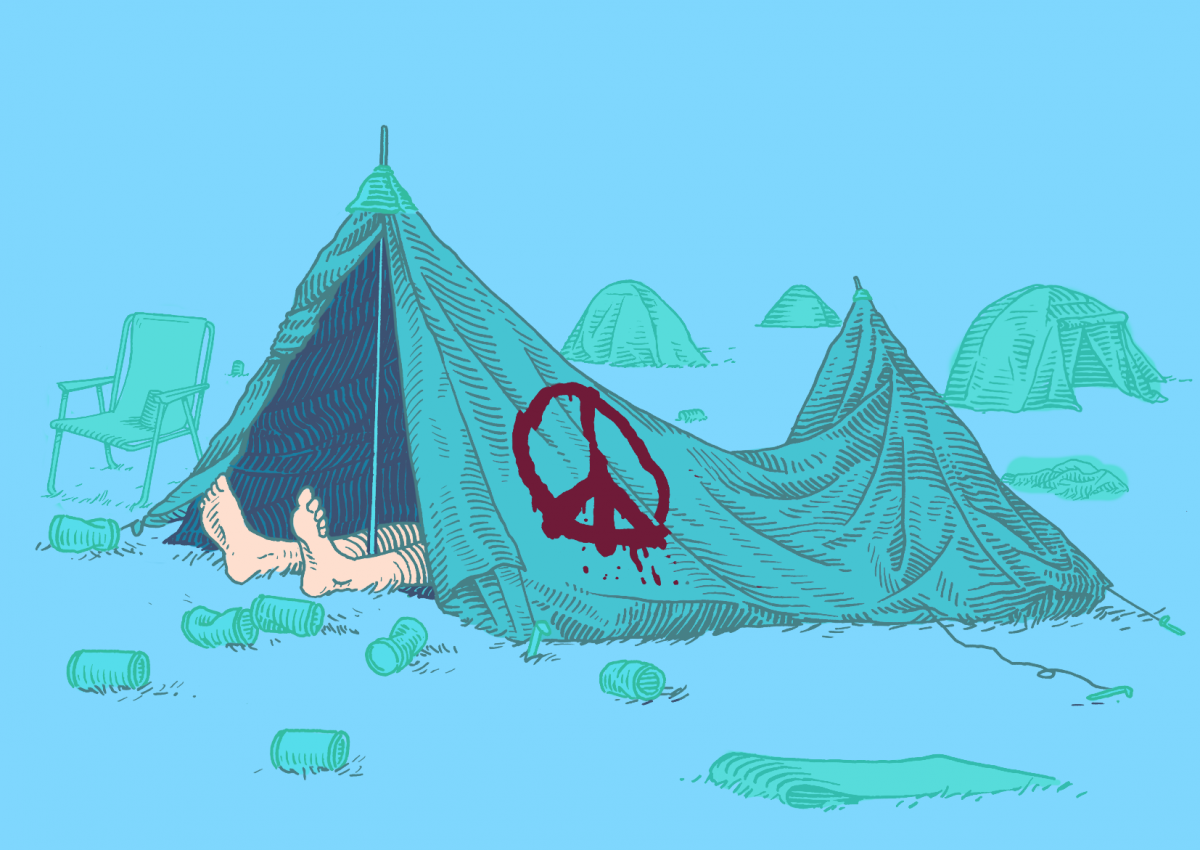 If you don’t want to let your teenager go to a festival by themselves, why not suggest that you go with them? It could be a fun, shared experience and good for your relationship. You don’t have to stick to them like glue and tag along with them everywhere they go, but you being there can act as a safety net in case something happens.

STAND UP TO PEER PRESSURE

Don’t let your teenager go to a festival just because everyone else is allowed to go. Many parents are worried about their teenagers being excluded from their social group if they don’t go, but there’s no guarantee that this will be the case. No one – however old they are – can do everything, and it might be useful to learn this at an early age.

My parents want me to tell them everything. But they'd have a heart attack if I did.

MAKE IT EASIER FOR THEM TO SAY, “NO.”

Help your teenager by giving them reasons why they shouldn’t drink. Be clear about what you feel and what your concerns are. Your teenager might choose to drink anyway, but studies show that what you say does matter in terms of what happens and how things turn out.