KEEN TO FIT IN

Alcohol and sports don’t belong together, neither for children nor for adults. Sports can act as a shield between young people and alcohol, not least by offering a sense of community during the evening or at weekends.

At the same time, teenagers are often curious about all the things they haven’t tried, and are keen to fit in. If their teammates have a beer or two in the changing room after the match, it’s easy to go with the flow. For many, that beer will be their first contact with alcohol. Talk to your teenager and help them come up with reasons that make it easier for them to say “no”.

"The first time I got drunk was at a training camp in Germany".

Most teenagers know that alcohol affects the body, but far fewer of them know that alcohol has a seriously negative effect on performance, even the day after you drink. Your body will more easily become dehydrated, lactic acid will form more quickly, fine motor skills will deteriorate, and you will recover more poorly – to name but a few examples of its effects.

Two thirds of young people think that teams and sports clubs should talk more about the risks associated with alcohol and sport. And as a parent, you have an important part to play, too. Is there a permissive alcohol culture in the team or sports association? Raise the issue with the team leaders and other parents.

Ideally, the club should have a unified stance on what is and isn’t allowed. If everyone agrees that alcohol will never be acceptable in connection with sport, it becomes much easier for teenagers to follow the rules.

"You’re not allowed to smoke or drink at my club. If you do, they contact your parents and you might get kicked off the team".

So what do you do if a teammate is drinking, and how might the group suffer as a result? How can leaders act as role models? Some leaders find it easy to talk about this sort of thing, while others will find it hard. Many of those involved in youth sports are, furthermore, young people themselves and lack the experience that you have as an adult. Which is why it’s good if you, as a parent, can help out. 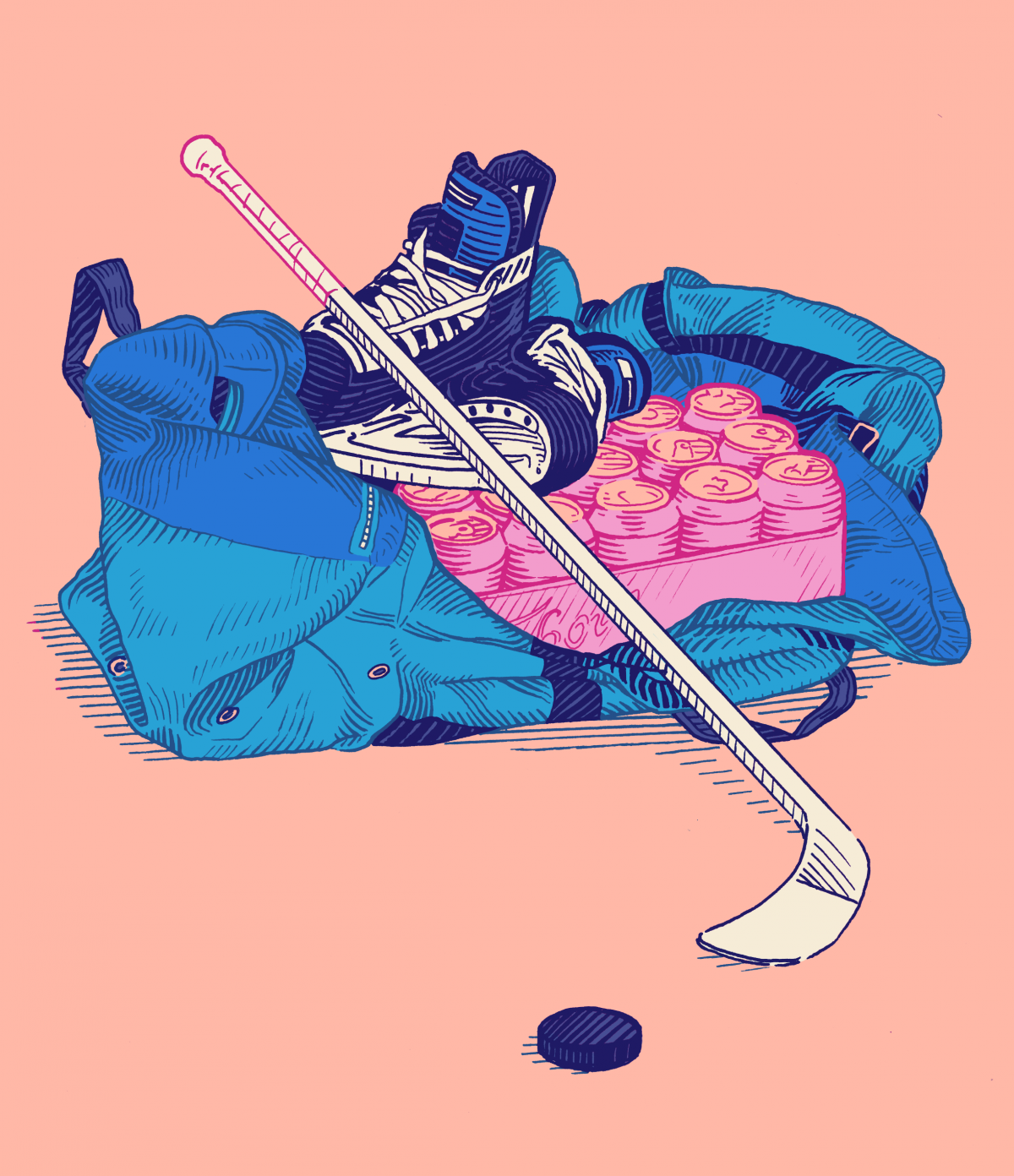